Darroll Harrison set up his chartered building surveying company, Darroll K Harrison & Associates, on the upstairs landing of his house with his wife Vera doing the books. 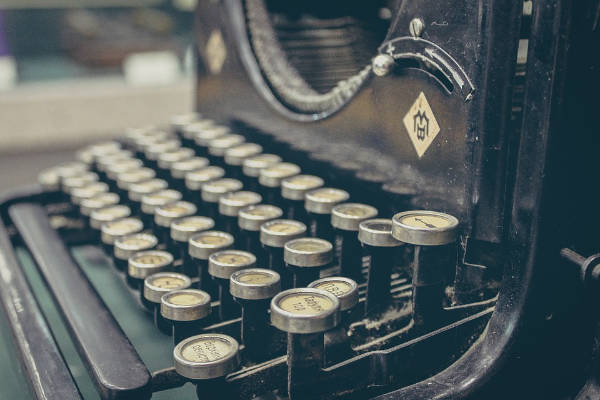 All drawings were done in pencil, with letters passed to the secretary to be typed on an electric typewriter.

The Diocese of London becomes a key client and remains a client today.

We began working with the Government Property Services (PSA). This contract was a fundamental success to the growth of the practice.

The partnership was formed. 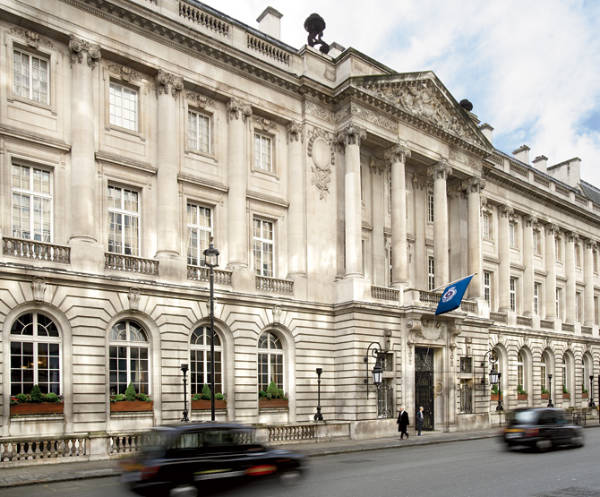 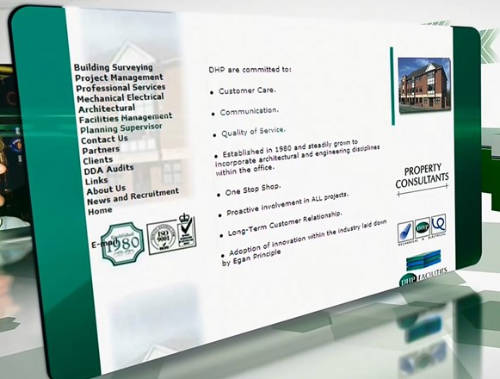 Our facilities management service is launched. 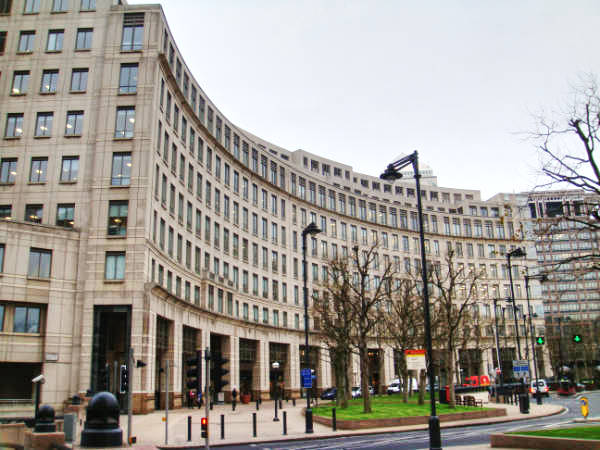 Our first OJEU government tender success is with the European Medicines Agency (EMA). 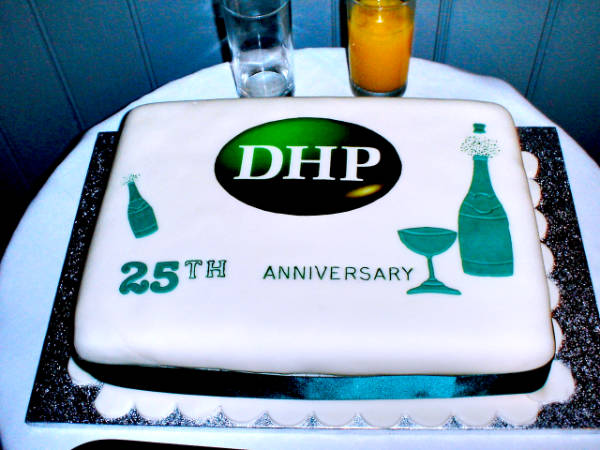 Office move to our current premises. 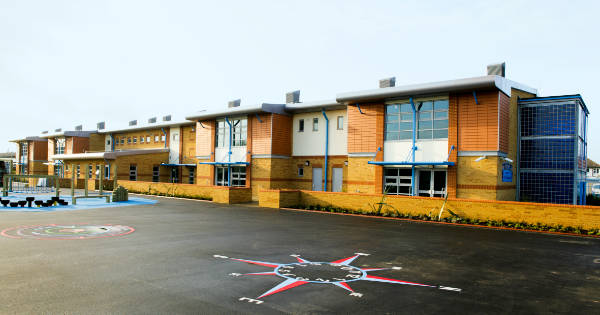 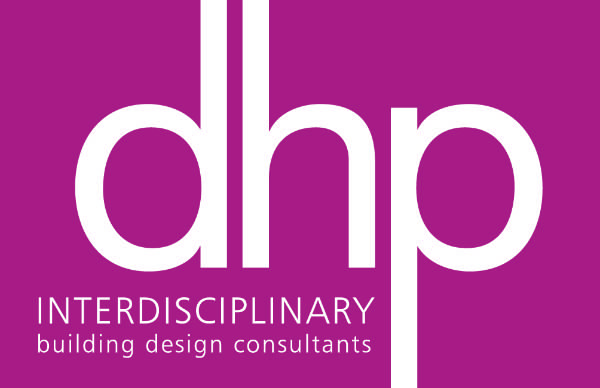 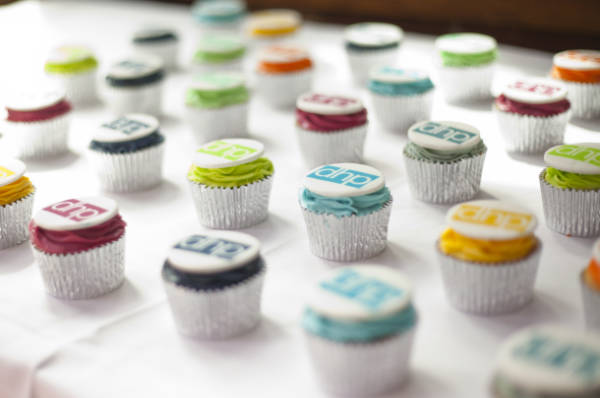 Finalist at the LABC Awards for the ‘Best Educational Building’ for the south wing redevelopment at Bucks New University. 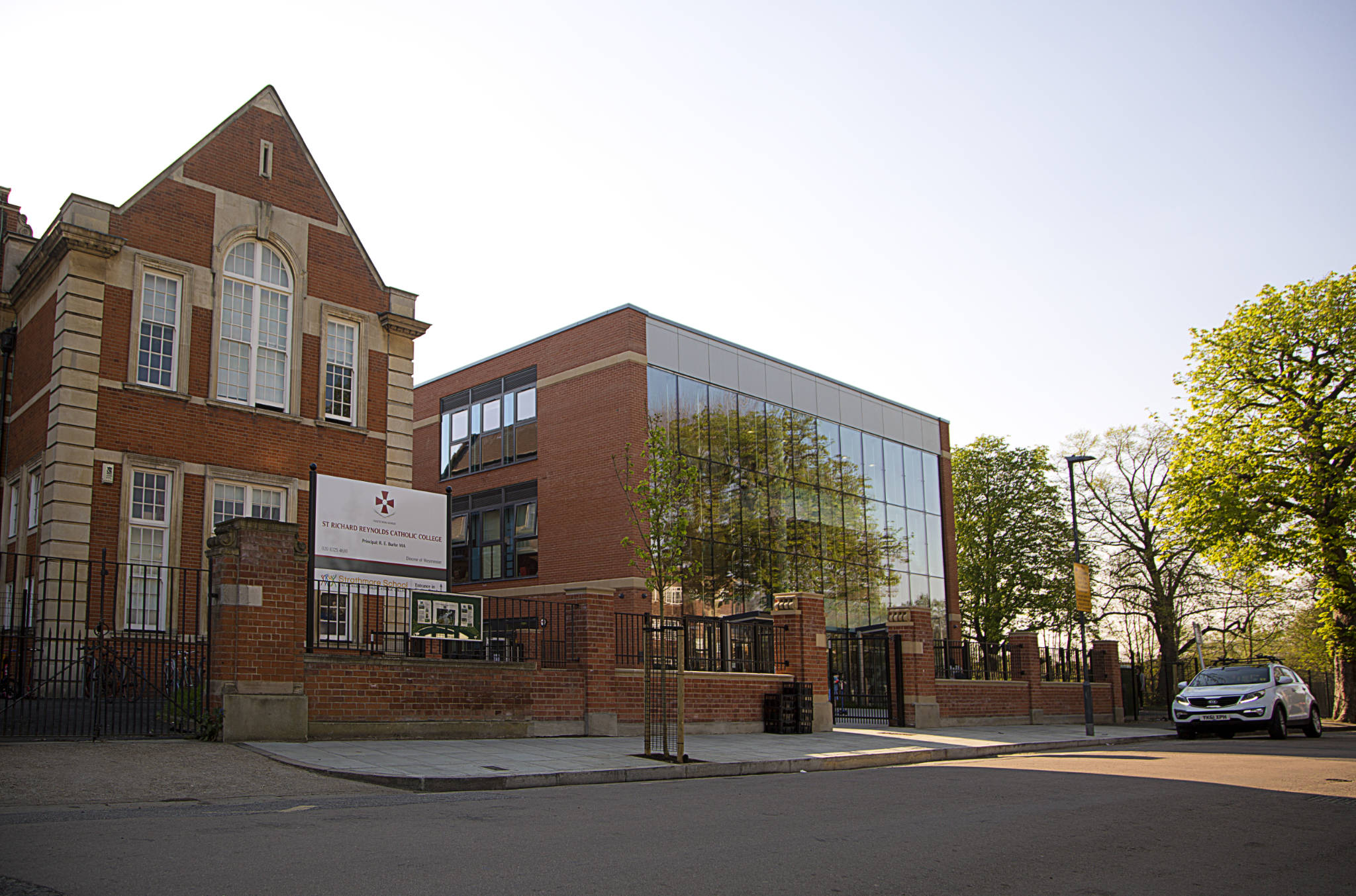 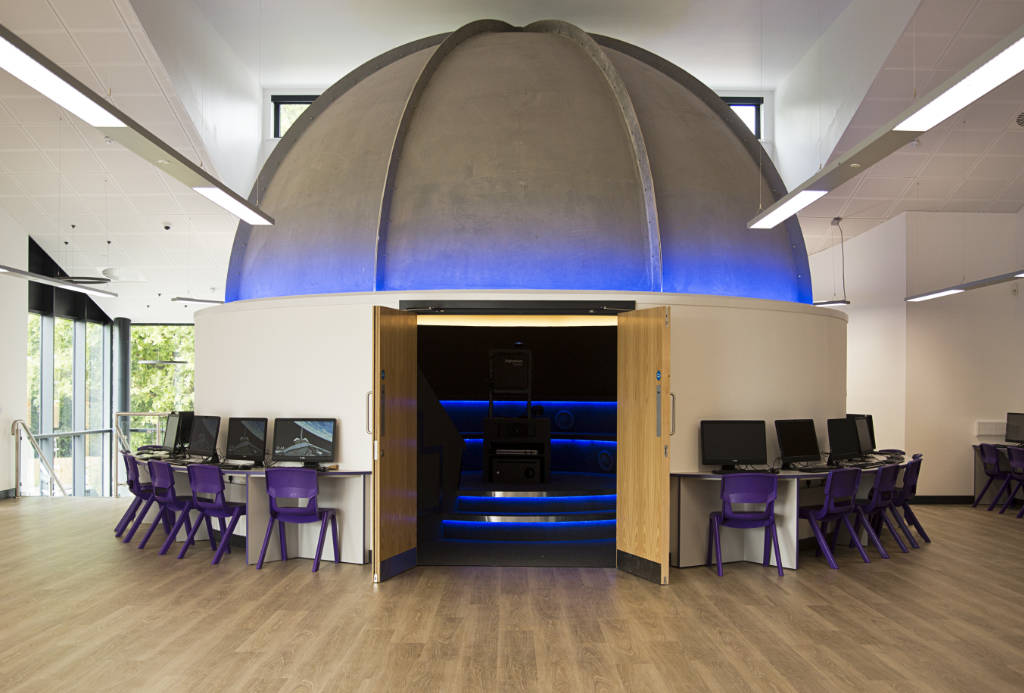 Completion of The Winston Churchill School discovery space. A state of the art planetarium and library facility, the first of its kind in a UK state school and only one of two in a UK school.

Shortlisted for ‘Inspiring Learning Spaces’ for the Winston Churchill Discovery Space at the Education Estates Awards.

Today
About us
Our story